It is the festival that celebrates the beginning of a new year on the traditional lunisolar  Chinese calendar.The festival is commonly referred to as Spring Festival as the spring season in the lunisolar calendar traditionally starts with lichun, the first of the twenty-four solar terms which the festival celebrates around the time of the Chinese New Year. Marking the end of winter and the beginning of the spring season, observances traditionally take place from New Year’s Eve, the evening preceding the first day of the year to the Lantern Festival, held on the 15th day of the year. Chinese New Year is one of the most important holidays in China, and has strongly influenced other New Year celebrations within Chinese territory.

The Chinese New Year is associated with several myths and customs. The festival was traditionally a time to honor deities as well as ancestors.[14] Within China, regional customs and traditions concerning the celebration of the New Year vary widely,[15] and the evening preceding the New Year's Day is frequently regarded as an occasion for Chinese families to gather for the annual reunion dinner. It is also traditional for every family to thoroughly clean their house, in order to sweep away any ill fortune and to make way for incoming good luck. Another custom is the decoration of windows and doors with red paper-cuts and couplets. Popular themes among these paper-cuts and couplets include good fortune or happiness, wealth, and longevity. Other activities include lighting firecrackers and giving money in red paper envelopes. 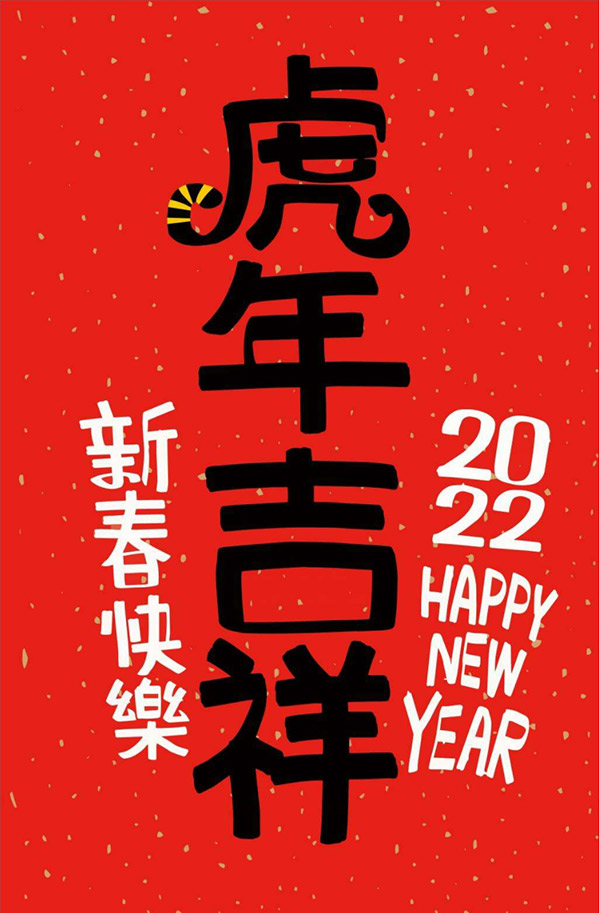